Welcome to the window to the world where to consult information of interest about our company and to be up to date with news of the sector. In Jomipsa we are just a click away from you as we work to reach any place in the world where our help is needed.

Jomipsa has achieved one of its most important goals in sustainability: reducing greenhouse gas emissions in 2020. Thanks to their efforts, and supported by the collected data, it has once again received the seal for Scopes 1 + 2, Calculate/Reduce in the Carbon Footprint Registry, awarded by the Ministry for the Ecological Transition.

Since the Carbon Footprint measurement began in 2017, Jomipsa has proven itself to be a company committed to and active in sustainability, focusing their efforts and resources on minimising their carbon footprint by continuously reducing their total waste and emissions. Each year, a series of actions have been implemented to achieve their environmental objectives, and they can be found in the sustainability section of their website.

In this manner, it has become the first Spanish company in food ration packs and humanitarian aid kits to possess this type of environmental certification for the fourth consecutive year. 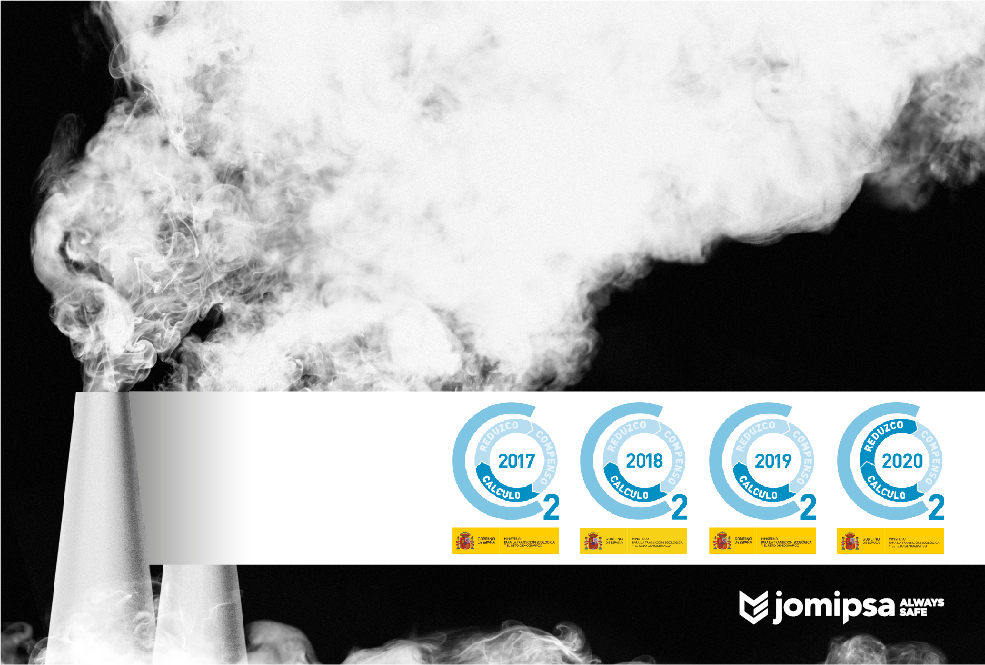 What does the Calculate/Reduce Scope in the Carbon Footprint Registry entail for Jomipsa?

It should also be noted that Jomipsa is going a step further in the fight against climate change and has committed to becoming a carbon neutral company in 2023. To accomplish this, it will continue working on new initiatives like achieving the next scope in the Carbon Footprint registry, Compensate, in the coming years.

Jomipsa knows that it is facing a considerable challenge and believes that change is possible, which is why it wants to be part of the green revolution to help create a better planet.